August 27, 2012. In the Matter of Delbert Crawford Guimond, Manitoba Review Board

December 2012: Dr. Lawrence Ellerby completed his term on the Board of Directors for the Association for the Treatment of Sexual Abusers (ATSA) having served from 2008-2012 as President Elect, President and Past President.

September 2012: Dr. Lawrence Ellerby participated in 30th Meeting of the INTERPOL Specialist Group on Crimes against Children as a non-law enforcement member of this group. INTERPOL General Secretariat, Lyon, France.

February 2012: Dr. Lawrence Ellerby was invited to provide evidence to the Senate Sub-Committee Hearing on Bill C-10 (An Act to enact the Justice for Victims of Terrorism Act and to amend the State Immunity Act, the Criminal Code, the Controlled Drugs and Substances Act, the Corrections and Conditional Release Act, the Youth Criminal Justice Act, the Immigration and Refugee Protection Act and other Acts). Senate Chamber, Ottawa, Ontario, Canada.

2012: Dr. Lawrence Ellerby was invited to provide the Aboriginal Corrections Policy Unit (ACPU) of Public Safety Canada with an analysis of the Mamowichihitowin program operating out of the Hinton Friendship Centre in Alberta. The analysis provided an overview of the challenges and issues facing an Aboriginal community-based therapeutic intervention/healing model, evaluated the program and identified opportunities for program evolution. The report submitted to the ACPU is entitled The Mamowichihitowin Program: Observations through a Clinical-Cultural Lens. The report will be published by Public Safety Canada, along with a cost benefit analysis of the program (currently being conducted), as part of the Aboriginal Peoples Collection. 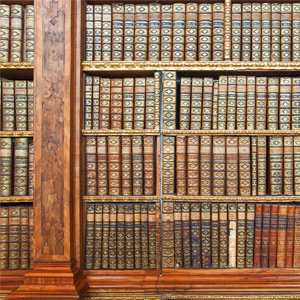