Over the years, FPS has demonstrated the effectiveness of its treatment and risk management approach in a number of program evaluation studies. Our clinical approach has received endorsement through both qualitative and quantitative research investigating the impact and outcome of treatment. 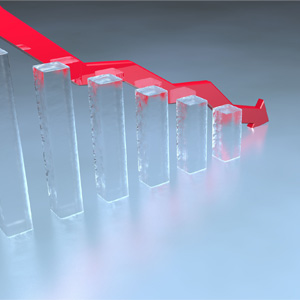